‘The home secretary will step up her efforts to prevent the social media company rolling out encrypted messaging to all its platforms by giving support to a series of aggressive advertisements.’

I know dystopia is becoming reality when I see a debate about privacy and find myself on the same side as FB. 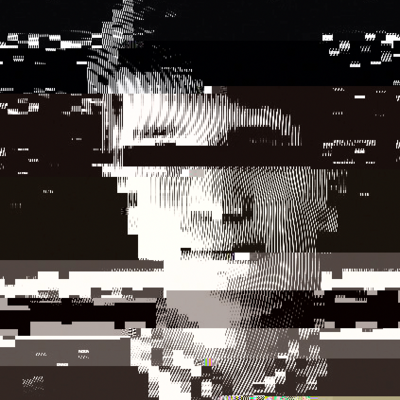 @robert I quite like this article on the situation as a whole:

@freddy Wonderful article and I love the simple mechanisms to convey the point. Sadly, I’m not sure the argument holds water. Even if I am a fully paid up supporter of E2EE.

In the wonderful book Spycatcher by Peter Wright, the former spy master outlines many of the technological tricks of the trade used to intercept that which people seek to remain private or even secret. Such as banks of special kettles used to steam open envelopes.

@freddy In that context, the Security Services will always seek updated kettles. But I think the Home Secretary should let the Service get on and do what they do, spying in the particular (targeting of a specific suspect) rather than seeking to allow spying in the general (targeting of us all).

It’s the only thing that separates a free democracy from a totalitarian state. Something which is under as much threat in Australia as in the UK.

@robert states will spy on each other and their own, if you take a realist world view.

There is nothing inherently wrong with this. There are obvious security reasons to want to spy on someone/thing.

But Patel wants to take it a step further. As you say, she wants to target specific suspects rather than the general population. Patel's acts are a dangerous step in a troubling direction for the UK. 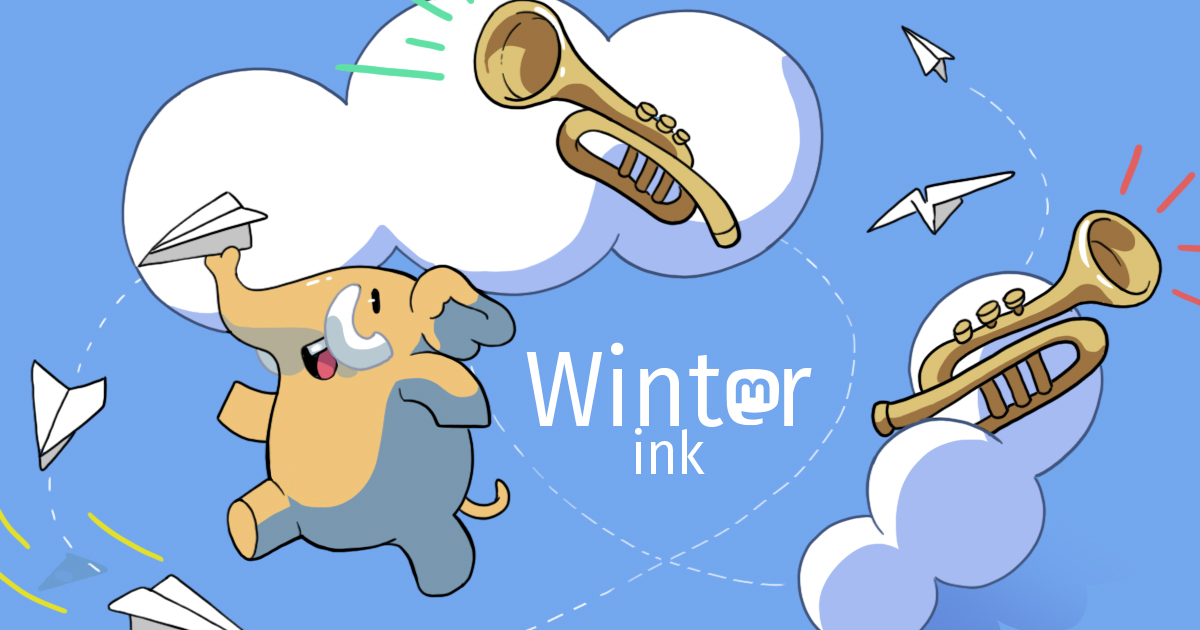 Winter Ink is a philosophical playground from which we can exchange and explore ideas with the Fediverse in a respectful and thoughtful manner.